Escape winter’s chill with a Florida holiday at one of these hot hotels.

When there’s even a nip in the air in Miami, you know it’s freezing up north. I thought you’d like to know about some wonderful new resorts around the Sunshine State to book your next holiday. You may fall in love with Florida and just have to get a place of your own here. It’s been known to happen! 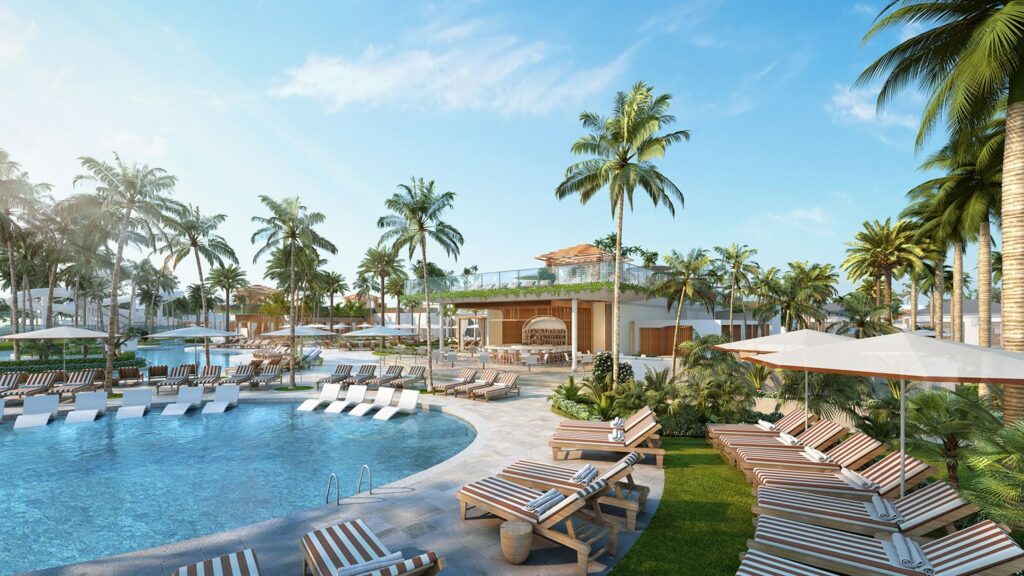 Closing in on its centennial, The Boca Raton reopened after a $200-million makeover that included the breezier name change and reverting to the original, cream-colored façade chosen by its legendary Florida architect Addison Mizner. The property’s sheer size—five distinct hotels set on 200 waterfront acres with a private beach spanning a half mile—and abundance of amenities will pique the interest of seasoned hotel hoppers worldwide. It will take several repeat visits to experience everything from the four-acre Pool Club to the 50,000-square-foot Spa Palmera to restaurants such as the Flamingo Grill and Sadelle’s by New York-based Major Food Group. There’s even an old-fashioned supper club for dinner and a show. Other perks are golf, pickleball, a 32-slip marina, two Michelle Farmer boutiques (love her stuff!), and fitness partnerships with Orangetheory and Hydrow. Whether you’re traveling solo, as a couple, or multigenerational family, everyone is going to have a ball here. 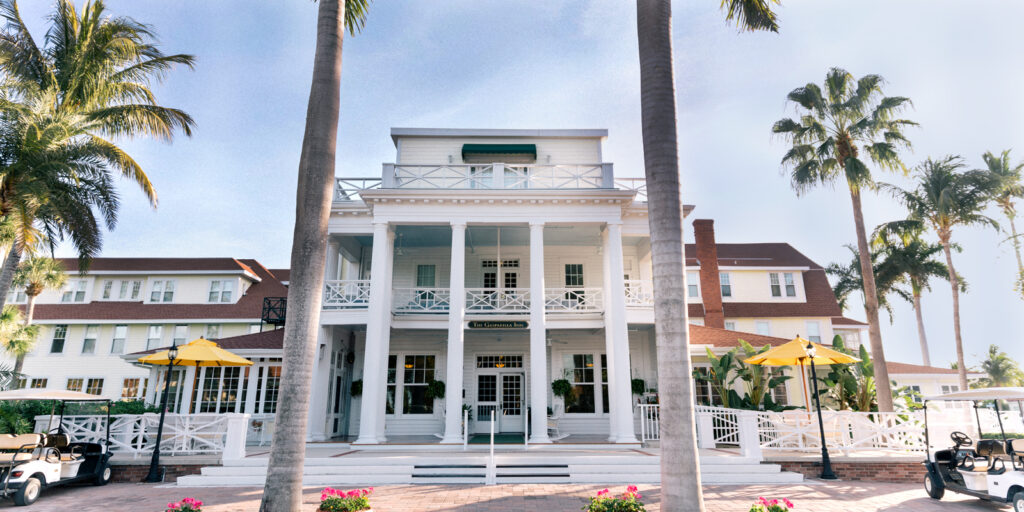 Rich and I often head over to his neck of the woods on Florida’s west coast. We’re huge fans of its laid-back lifestyle and breathtaking sunsets over the Gulf of Mexico. You really feel like you’re getting away from it all without giving up creature comforts such as great restaurants, services and activities from golf to yoga. One of our favorite spots is The Gasparilla Inn & Club, having stayed there during our courtship. Among its many room types, I suggest reserving a private cottage at the new Beach Club designed by Kemble Interiors. Beach Club guests also have their own pool and personal golf cart. No matter where you stay here though, you’ll relish the nostalgic appeal of playing backgammon, sipping potent punch at BZ’s bar and rocking on the front porch.

If you fall in love with Gasparilla like I did, you may want to check out a new luxury residential and resort that’s just over the bridge from Boca Grande. Set on 16 acres of secluded waterfront with a 75-slip marina, Banyan at Gasparilla Sound recently launched preconstruction sales for nearly 200 decorator-ready residences and fully furnished condo-hotel suites. I’m beyond excited about this project since there’s really nothing like it in the entire area from its modern design to its wellness-minded lifestyle. I also like how it honors the area’s heritage as a fishery that still lures world-class anglers to this day. Integra Investments development firm, whose projects includes St. Regis Residences Miami and Boca Beach House, commissioned SB Architects and Exteriors by Koby Kirwin for landscape design naturally centered on the namesake banyan tree. If you’ve ever been to the spas at Auberge du Soleil, Hotel Jerome or the Miami Beach Edition, among so many incredible properties around the world, you understand spa consultant Tracy Lee’s immense expertise. For Banyan, she’s creating the 11,000-square-foot Sea Salt Spa that extends to the outdoors with a serenity garden and yoga lawn. Dining at Blue Waters restaurant is like having a personal chef, while the Light House juice bar serves quick healthy fare. After lounging by the pool in a private cabana and partaking in water sports, owners and guests can end the day around fire pits. I’m so proud of Rich, whose Gulf to Bay Sotheby’s International Realty has been selected to represent sales and marketing for this magnificent addition to the area. 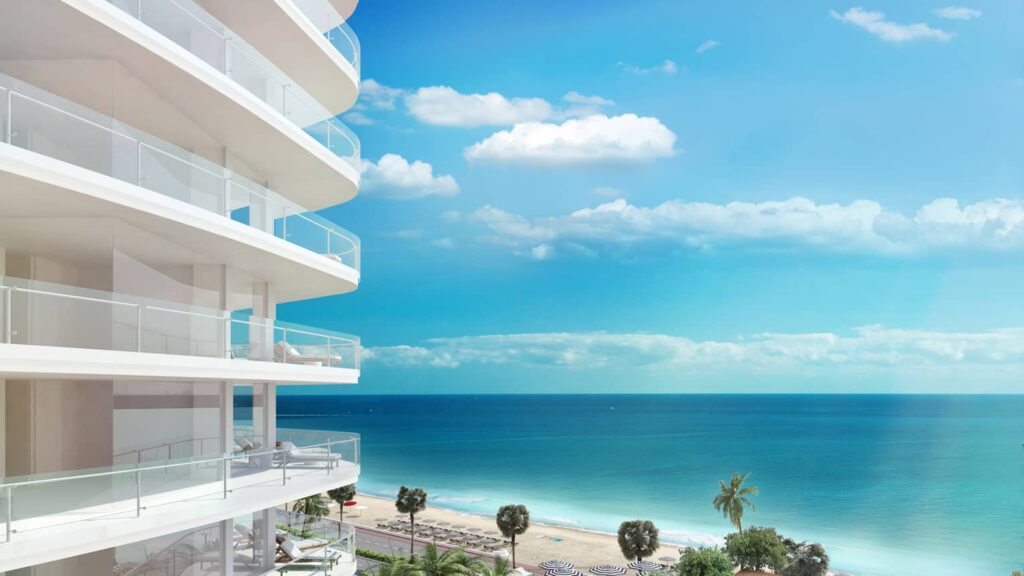