With everything going on this year, I’d like to take a moment to recognize National Hispanic Heritage Month. As a Cuban immigrant who’s spent most of my life in a city full of other Latin-American immigrants, this relatively new celebration of my people means a lot to me. I say relatively new because despite Hispanics having lived in America for centuries, it wasn’t until 1968 that Hispanic Heritage Week was initiated, and another 20 years until its current, month-long iteration was signed into law. The celebration’s unusual mid-month dates of September 15 to October 15 were chosen to honor the time frame when many Latin American countries earned their independence in the 1800s. 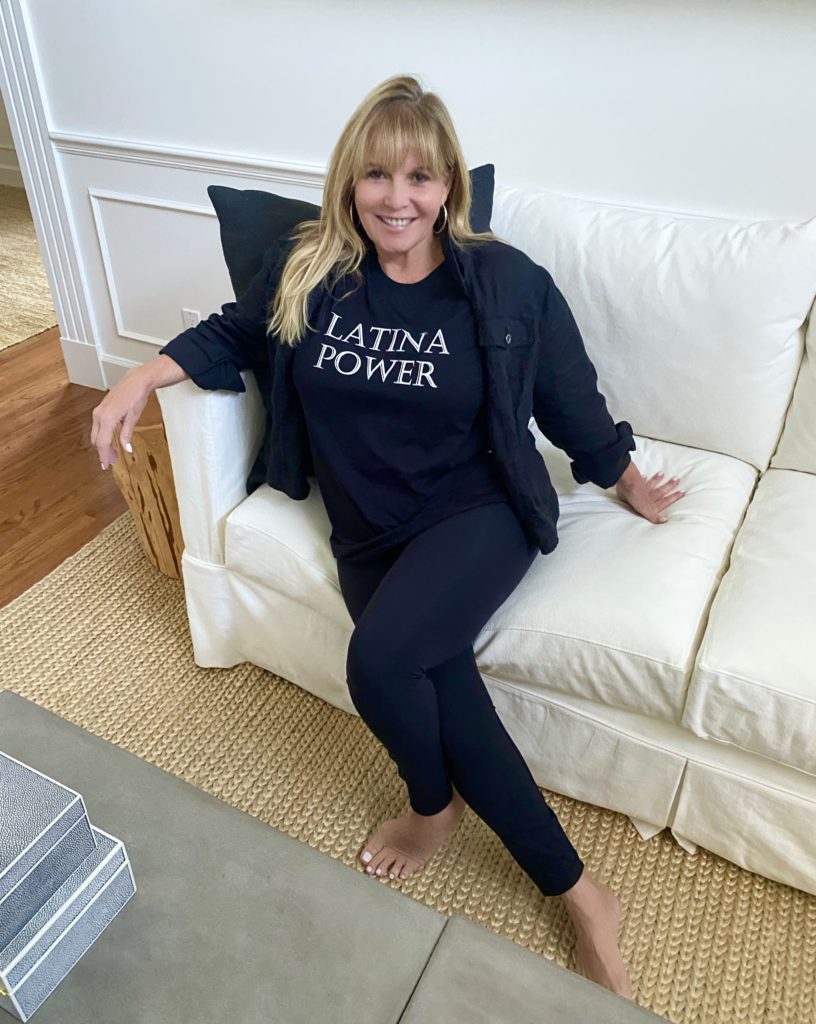 As of last year, more than 60 million Hispanics live in the U.S. according to the U.S. Census Bureau. That’s nearly 20 percent of the total population, and we’re the fastest-growing demographic too. Like many of them, my family came here with nothing. One of my most vivid memories is accompanying my mother as she cleaned offices when we started out fresh. I’ve been blessed to have the opportunity to work hard and achieve the American dream. I think of all the Hispanics who paved the way, incredible people like the civil rights activist Cesar Chavez who fought for Latino farmworkers’ rights, so we’d one day have Sonia Sotomayor, a daughter of Puerto Rican immigrants, serve as the first Hispanic and Latina on the Supreme Court. The Mexican writer, advocate and former Goldman Sachs vp Julissa Arce really captures this journey in her bestselling autobiography, “My (Underground) American Dream: My True Story as an Undocumented Immigrant Who Became a Wall Street Executive.” I’m also proud of my hometown’s Hispanics done good from husband-and-wife music makers Gloria and Emilio Estefan to Danielle Corona, who just made fashion bible Women’s Wear Daily’s “7 Latinx designers to watch this season” for her Hunting Season designer accessories collection. This month is about celebrating their achievements along with the history of everyone before them. 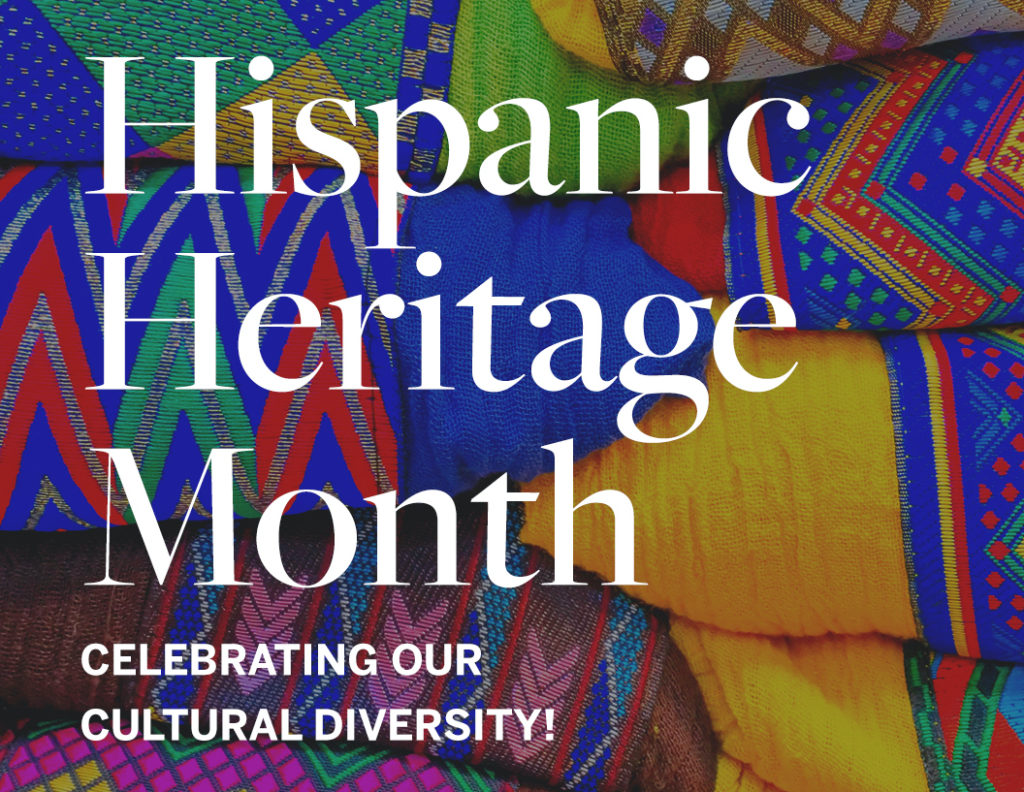 To hear about more fascinating figures, the National Park Service created a portal (link below) for “Telling All Americans’ Stories,” including those of Hispanics and Latinos. As part of the celebration, Smithsonian American Art Museum premieres “¡Printing the Revolution! The Rise and Impact of Chicano Graphics, 1965 to Now.” Comprised of 120 works, it’s the first exhibit that pairs contemporary printmakers and historic civil rights-era prints. Another key event is the 2020 Américas Award Ceremony for Hispanic and Latinx creators of children’s and YA literature on October 12. I just couldn’t be more pleased with all these positive happenings. 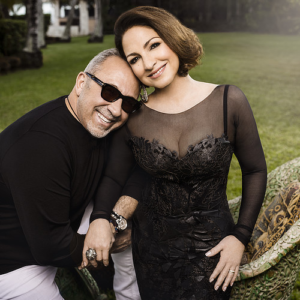 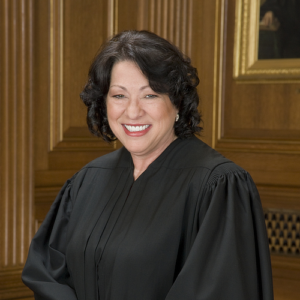 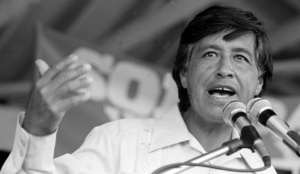 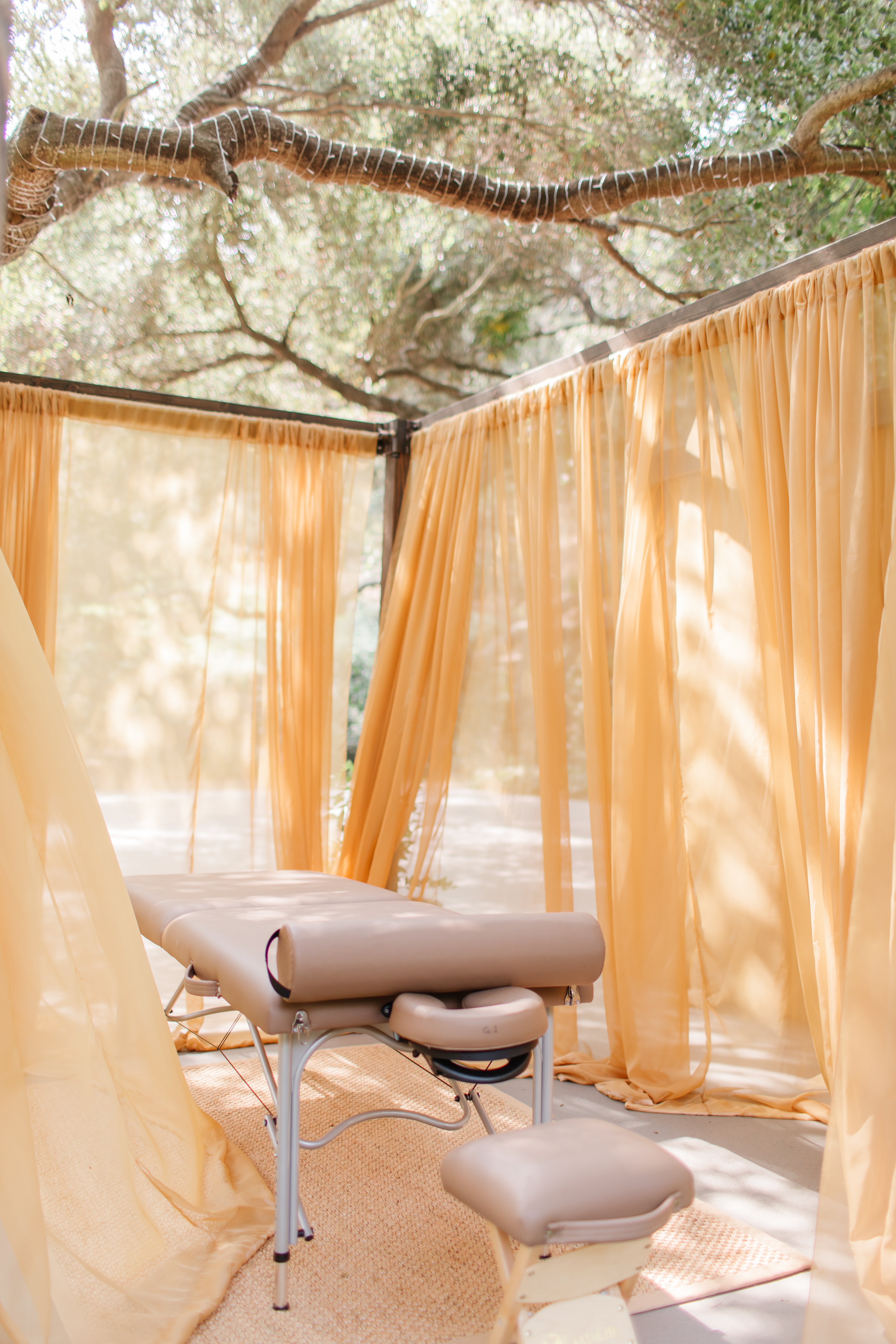