Get in the Golf Game

Tee off at one of Florida’s incredible courses and watch the Honda Classic.

With the stunning weather and the Honda Classic underway, I can’t help but think about golf now. If you haven’t attended the PGA tournament at PGA Resort & Spa in Palm Beach Gardens, it’s really worth your time. The beautiful, relaxing setting, fun vendors (don’t miss Lilly Pulitzer’s Print with Purpose limited-edition collection to benefit Honda Classic Cares), and incredibly talented golfers make for a dream day. In the tournament’s first round alone, Matt Jones, an Australian player who’s ranked 83rd in the world, came out of nowhere to tie the course record with a 9-under 61. It’s also your chance to see defending champ Sungjae Im, Shane Lowry, Adam Scott, Phil Mickelson, Rickie Fowler and Brooks Koepka, among so many top players competing through March 21.

If you can’t swing it, I suggest at least playing a round of golf on one of our spectacular courses. It’s no secret that Florida is famous for its number of golf courses. There are so many private and public options to choose from, and it’s the reason why many executives and professionals live and retire here. I’ve created a quick guide for some of my golfing clients’ favorite courses.

Located on the Atlantic Ocean in Juno Beach, the Donald Ross-designed Seminole Golf Club debuted in 1929. The 18-hole, par-72 course ranks 12th on Golf Digest’s “America’s 100 Greatest Golf Courses” and is compared to Royal Dornoch in Ross’s native Scotland. Though sitting on a compact 140 acres, the course boasts enough challenges and variety to host the 2021 Walker Cup on May 8-9. The competition, which is being played in the U.S. during spring for the first time, will give most spectators their first peek at the ultra-private club.

Ross also designed the 18-hole, par-71 course at Riviera Country Club in Coral Gables that dates to 1924. Kipp Schulties, whose firm has done a ton of work in Florida, redesigned the course five years ago. The $10 million project was coupled with a new, nearly $40 million clubhouse. With a great pool scene and tennis facility, it’s very popular with families who reside in the surrounding neighborhoods.

Indian Creek Country Club is one of the main attractions for residents of the ultra-exclusive Indian Creek Island that’s been getting a lot of press lately for several famous newcomers. But one doesn’t have to live on the island to be a member of Indian Creek Country Club. William Flynn, the visionary behind other iconic golf clubs like Shinnecock Hills and Cherry Hills, designed its 18-hole, par-72 classic layout in 1930.

Named for Pete Dye, the Dye Preserve Golf Club in Jupiter is known for its natural beauty. Old Florida vegetation and wildlife add to the appeal of Dye’s 2002 redesign for his original, 18-hole, 72-par course dating to the Eighties. Though relatively new compared to other courses in South Florida, it has a very strong following and tops many golfers’ lists.

However long your time here, I hope you can get out and enjoy a day on the golf course to see what it’s all about. 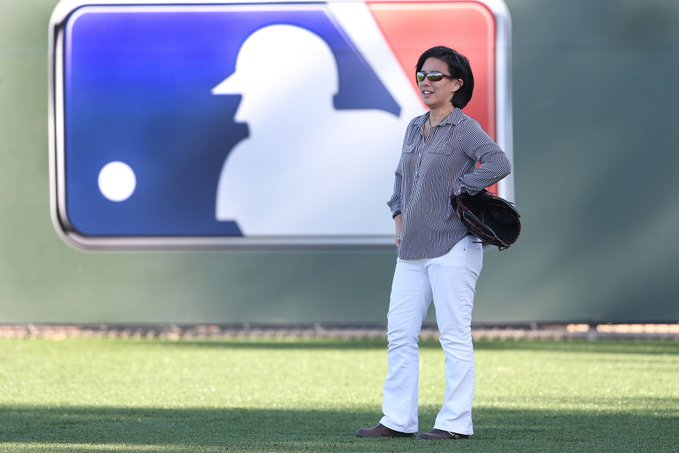