Miami shines for the whole world when Art Basel comes to town.

One of the most fantastic things about living in South Florida is our annual Miami art week. What began with Art Basel Miami Beach in 2002 has grown with additional fairs and exciting exhibits and events. I look forward to it every year and am so happy that we’re returning to in-person events. Besides walking the fairs and finding new artworks, I also appreciate meeting people from around the world and learning from them. I plan to soak up the inspiration all around me. 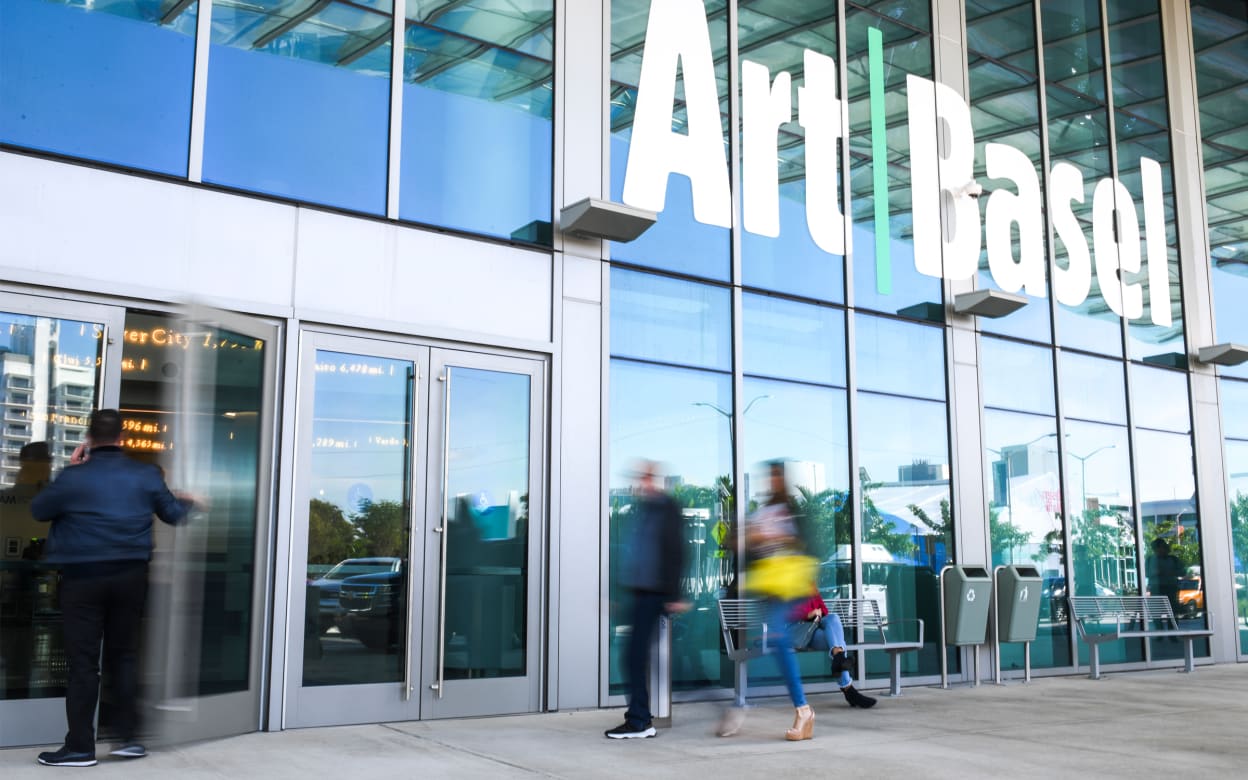 Of course, everything centers on the main fair at the Miami Beach Convention Center. If you haven’t been to the venue recently, it’s been completely renovated for a vastly improved experience. Definitely start here during Art Basel’s invitation-only preview days and vernissage from November 30-December 1. (It opens to the public December 2-4.) Galleries is its main sector, among many, but I’m also interested to see what Museo Tamayo director and Art Basel guest curator Magalí Arriola has in store for the Meridians sector that focuses on large-scale installations. She’s getting a lot of buzz. 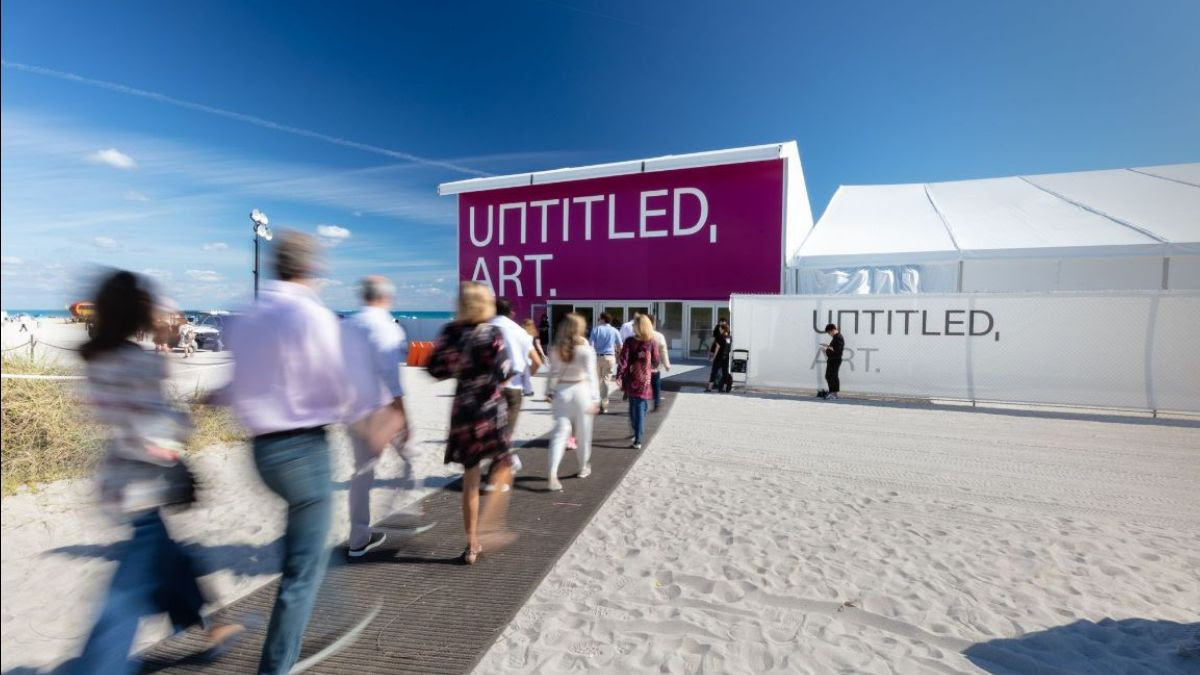 There are too many satellite fairs to mention all of them, but don’t miss these two if you’re staying on the beach. Located in Pride Park across from Art Basel, Design Miami introduced an app to locate booths and other news more easily. Untitled returns to its oceanside tent with guest curators who bring a different perspective like Natasha Becker, curator of African Art at San Francisco’s de Young Museum, and Peruvian writer and TEOR/éTica’s former codirector Miguel A. López. To hear more from these fresh voices, they’re featured in the fair’s new IGTV video series #UntitledUnplugged. 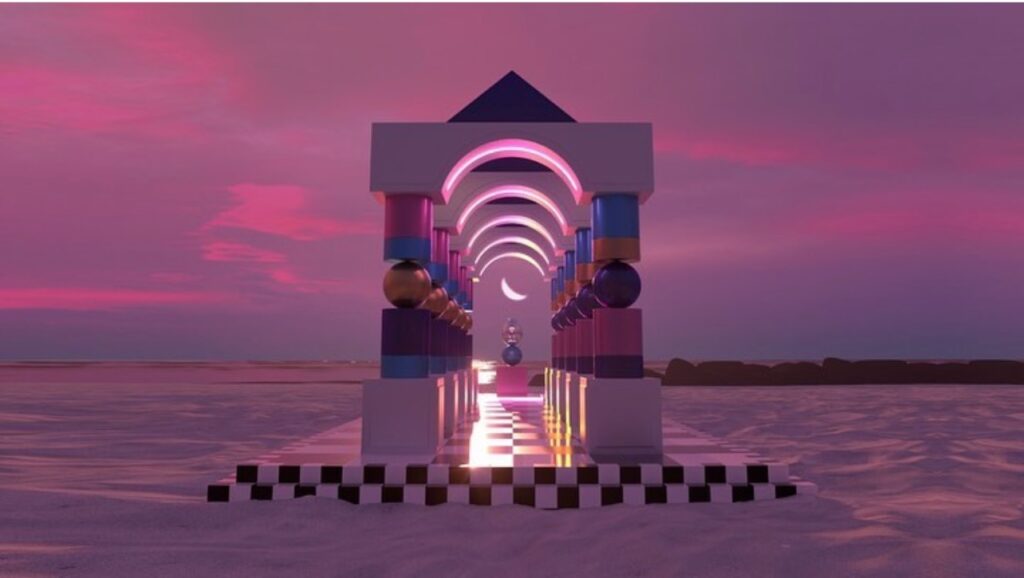 Untitled represents the art world’s shift to promote diversity such as artists of color. David Castillo Gallery in the Miami Design District exhibits news works by Pepe Mar, a Mexican artist who’s known for incorporating designer clothing by Versace and D&G into multimedia collages and assemblage boxes. (I also suggest visiting “Tesoro,” the group show that he guest curated for FIU’s Frost Art Museum.) Jeffrey Deitch gallery pops up with an expanded version of its hit show “Shattered Glass” that focuses on works by artists of color and premiered in Los Angeles earlier this year. To explore Latin American art, visit the Cisneros Fontanals Art Foundation (CIFO) and the Pinta fair, which relocates to Midtown Miami for its 15th edition with VIP previews November 30-December 1, followed by public viewing through December 5. Divided into four sections, this year’s Pinta emphasizes solo projects including a photographic installation by Colombian artist Ruby Rumié.

The rise of NFTs is another major theme for Miami art week. Art Basel fair presents “Human + Machine: NFTs and the Ever-Evolving World of Art,” an interactive experience for viewers with leading artists in the movement. The series takes place December 2-4. The week is filled with tons of collection launches and book signings, too. Louis Vuitton premieres its latest Objets Nomades at its women’s boutique in the Miami Design District on December 1. Patricia Urquiola and Humberto Campana are among the series’ collaborators who will speak. Daniel Arsham, an artist who got his start in Miami before going on to collaborate with Dior to Tiffany & Co., signs his new “Sketchbook” at the Miami Beach Edition on December 1. 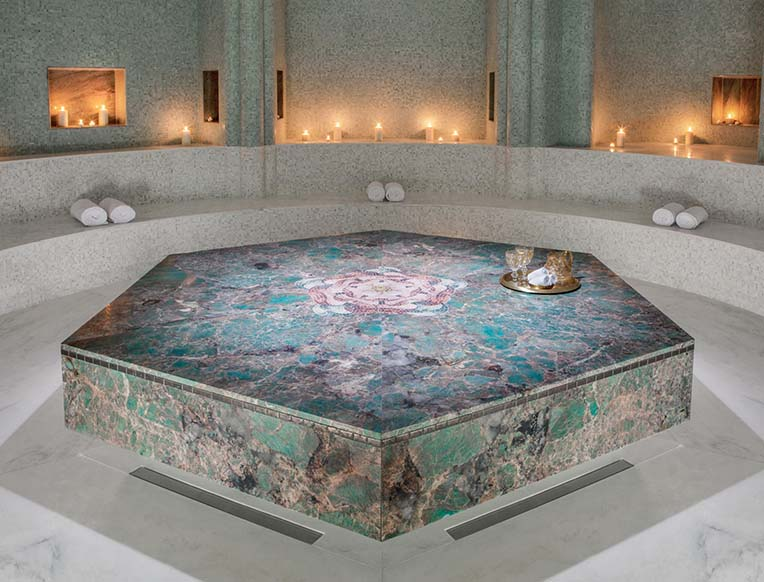 With all this running around, it’s important to recharge. Swiss beauty brand sets up its La Prairie Beach Club on December 2 for relaxing treatments and a collaboration with new media artist, choreographer and dancer Wen-Chi Su. Other great wellness retreats are Faena Hotel’s Tierra Santa Healing House and Gee Beauty for the most heavenly facials. For healthy bites, Malibu’s favorite juice bar Sunlife Organics opened a Miami Beach branch near Lincoln Road. 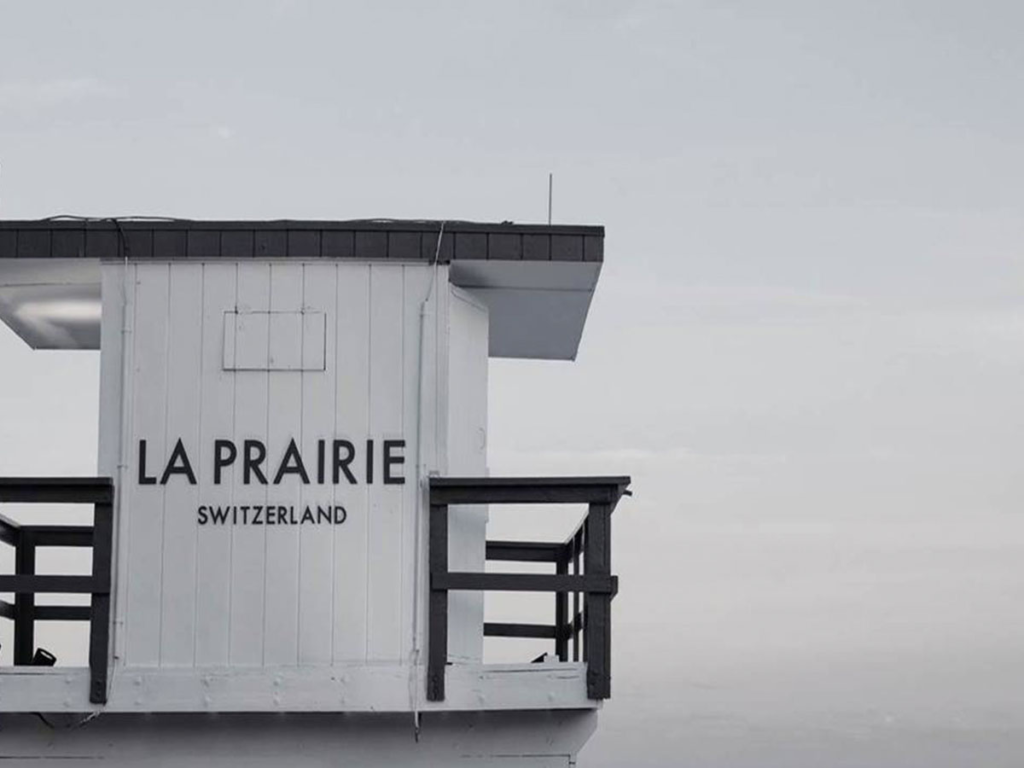