Founder and CEO of ONE Sotheby’s International Realty

Collaborating with global connections is important, there is just so much creativity out there. Broadening that perspective helps initiate new ideas.

Cuban-American real estate powerhouse Mayi de la Vega is the Founder and Chief Executive Officer of ONE Sotheby’s International Realty (ONE SIR), a Sotheby’s International Realty affiliate and the leading luxury brokerage firm along Florida’s East Coast. A visionary leader, de la Vega founded the firm in 2008, during the depths of a global economic recession. Under her leadership, the company has flourished to twenty-seven offices backed by a global network that spans 25,000 associates in 79 countries and territories. Ranked as the Top Real Estate Brokerage in Miami and recognized as one of the highest producing Sotheby’s International Realty affiliates worldwide, ONE SIR produces an annual sales volume in excess of $8.1 billion.

Distinguished as an industry trailblazer, de la Vega along with her son, Daniel de la Vega, the President of ONE SIR, continue to expand across Florida’s East Coast. ONE SIR’s development division holds the majority market share of luxury condominiums above the two-million-dollar mark. With 15 exclusive new developments in Miami-Dade, Broward, Palm Beach and Treasure Coast counties, ONE SIR drives over $3 Billion worth of real estate inventory.

De la Vega’s expertise has allowed her to harness the prestigious reputation of the historic Sotheby’s auction house to the benefit of ONE SIR agents and clients, leveraging the brand’s global network to position ONE SIR’s listings for maximum exposure among the brands elite clientele at events from New York to Hong Kong and Moscow.

With a wealth of experience in the industry and a series of record-breaking achievements, de la Vega prides herself in driving the evolution of real estate, with agent success as her #1 goal. She is consistently spearheading the launch of new technology, tools and campaigns that create a competitive edge for the company’s agents. In the wake of COVID-19, de la Vega’s vision helped ONE SIR launch an award-winning website, new marketing and tech tools—shifting to a robust digital presence for increased productivity and impact.

De la Vega is an avid art collector and dedicates time to traveling the globe as the company’s brand ambassador, while marketing Florida’s East Coast as an international, cultural mecca. She is a proud community supporter with years of philanthropic involvement that include her service as a Board Member of the Florida International University-Casa Cuba Initiative, member of the prestigious Tocqueville Society of United Way, Board Member of the Cisneros Fontanals Art Foundation, and Guardian Angel Society Member for Jackson Memorial Hospital. She also served as a Board Member of the Nicklaus Children’s Hospital Foundation, on the Board of Trustee for Florida International University, and has been honored with a Humanitarian Award from the American Red Cross. Most recently, she spearheaded the Love as One Campaign and worked with her team to tirelessly fundraise for various Miami-based charities to support local families in need.

Situated along the beautiful coastline of South Brickell, The St. Regis Residences, Miami epitomizes elegant living. It mirrors the sensibilities of those who are driven by connoisseurship, demand excellence, respect tradition and value individuality above all else. St. Regis represents a future propelled by a historic past. It’s a place where new generations will create lifetimes of legendary moments, in one-of-a-kind homes for individuals who perceive their personal legacies innately intertwined with the rich heritage of Miami. 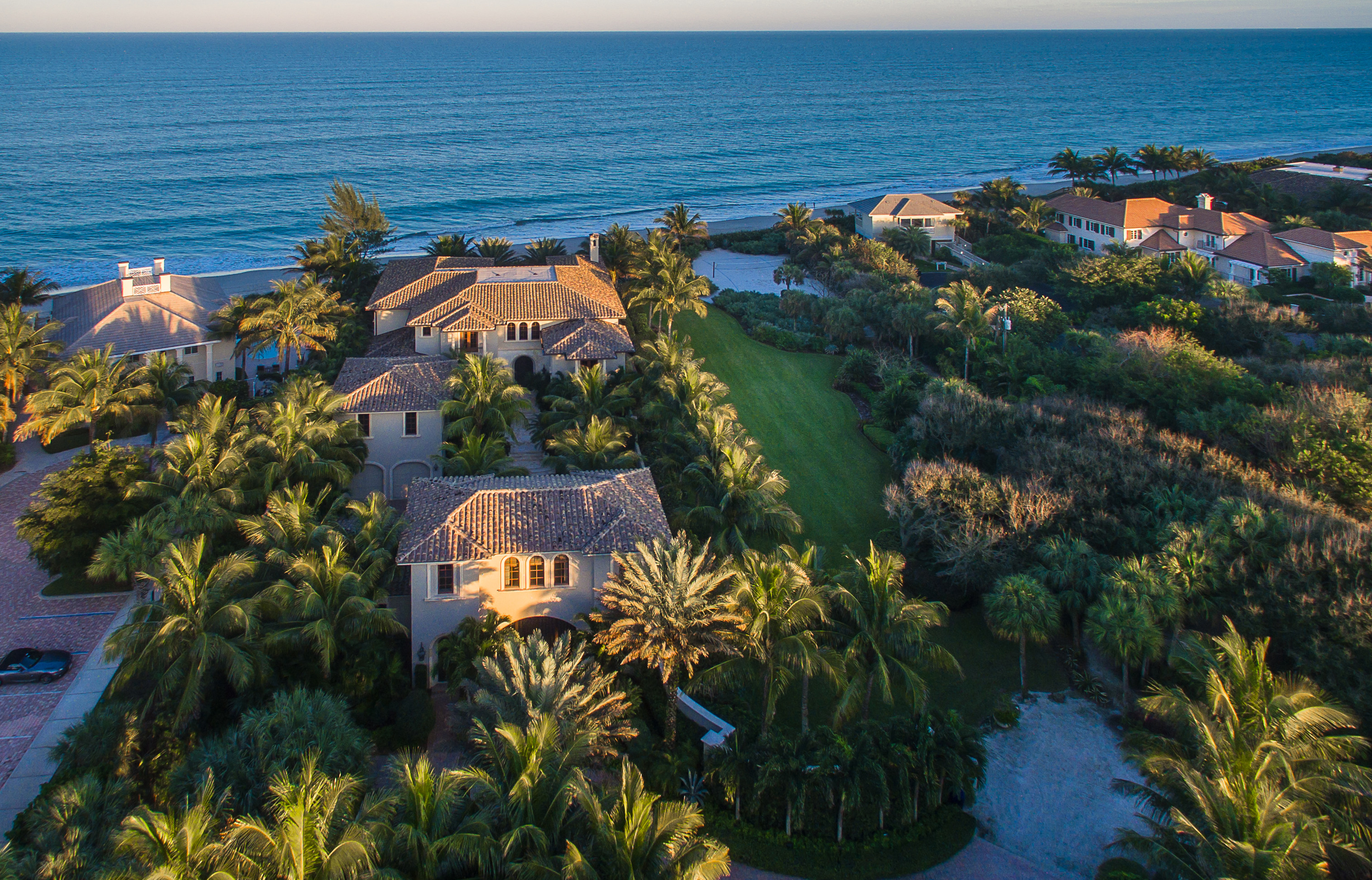 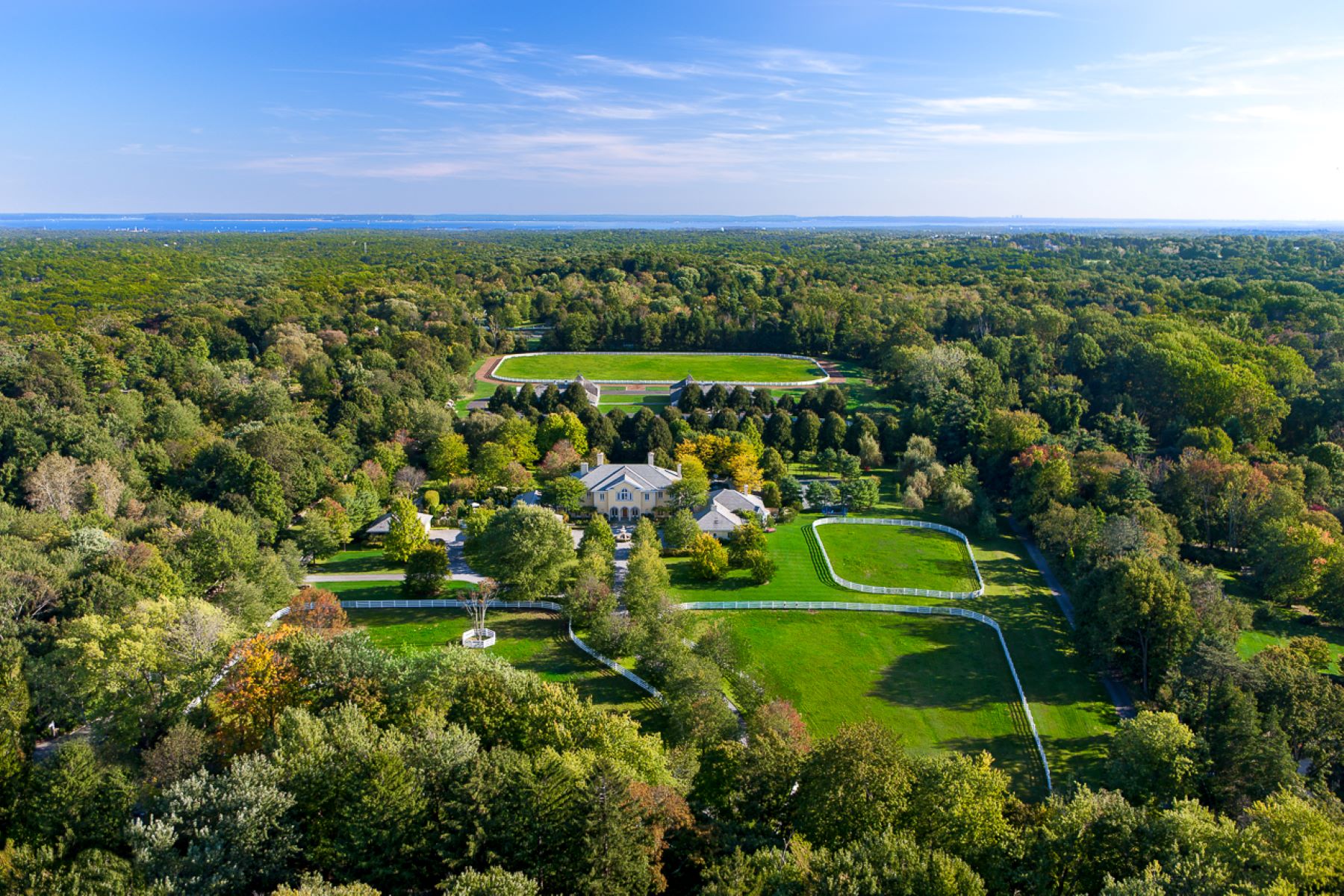 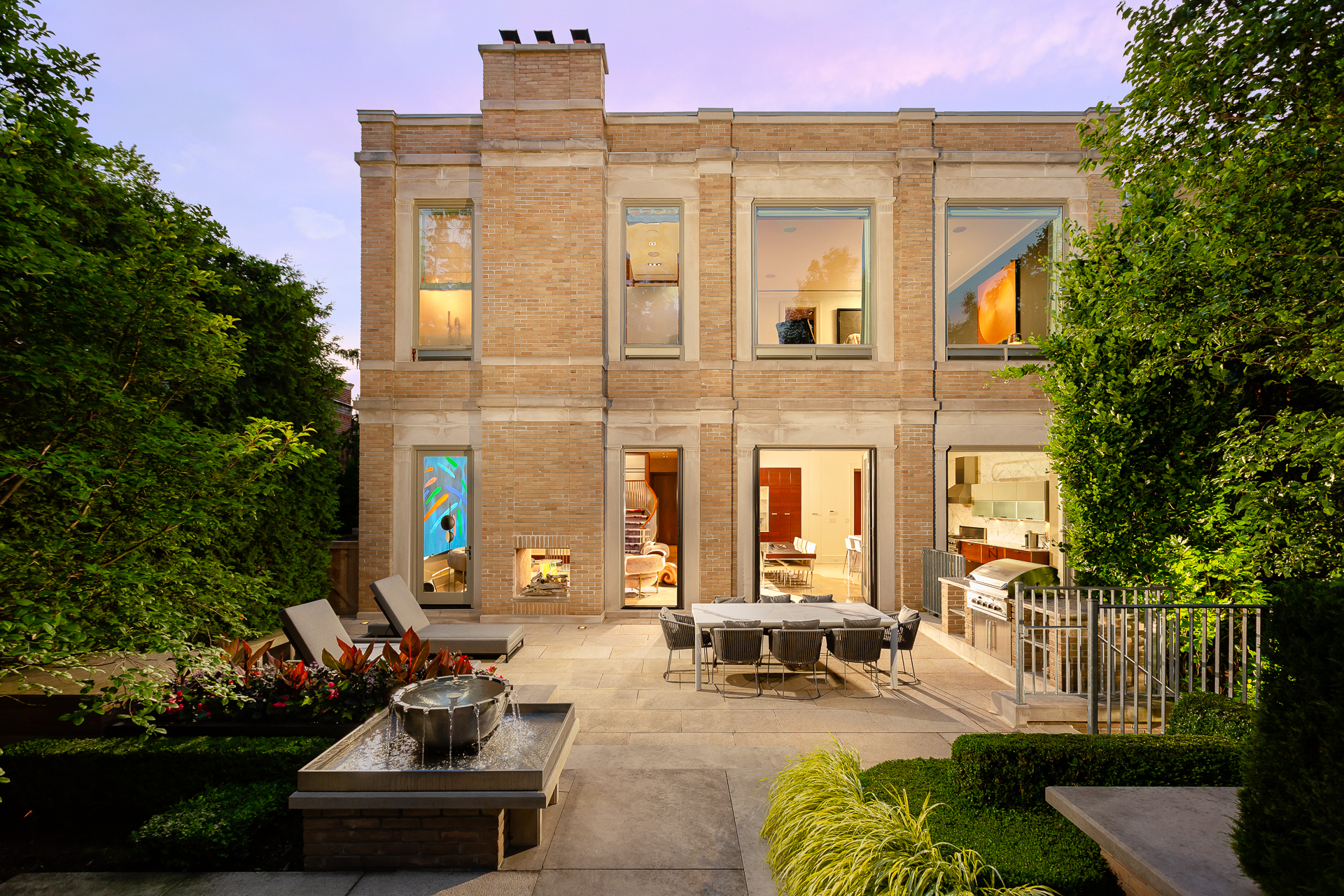 Mayi in the Media 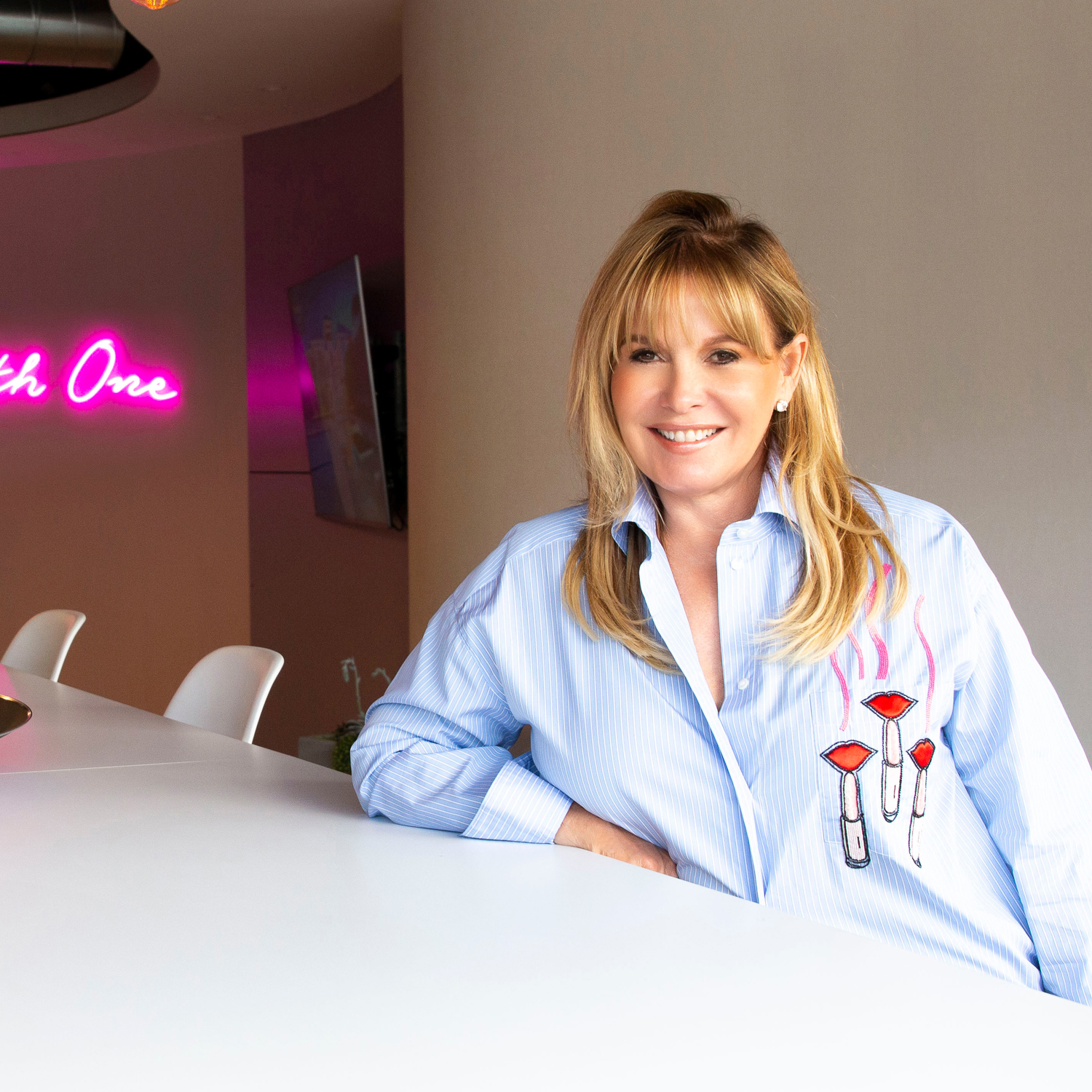 My story begins like many Miamians. My family fled Cuba when I was three years old, along with hundreds of thousands of other exiles in hopes of a better life and future. I don’t remember much about my homeland, but I have vivid memories of acclimating to our new lives in America. My family settled in a small apartment, and as a child I would tag along with my mother as she cleaned offices. I remember we only had enough money to take the bus one way from the grocery store and my father would sing the whole way home to keep us entertained. A professional baseball umpire in his former life, he had to start over with nothing. 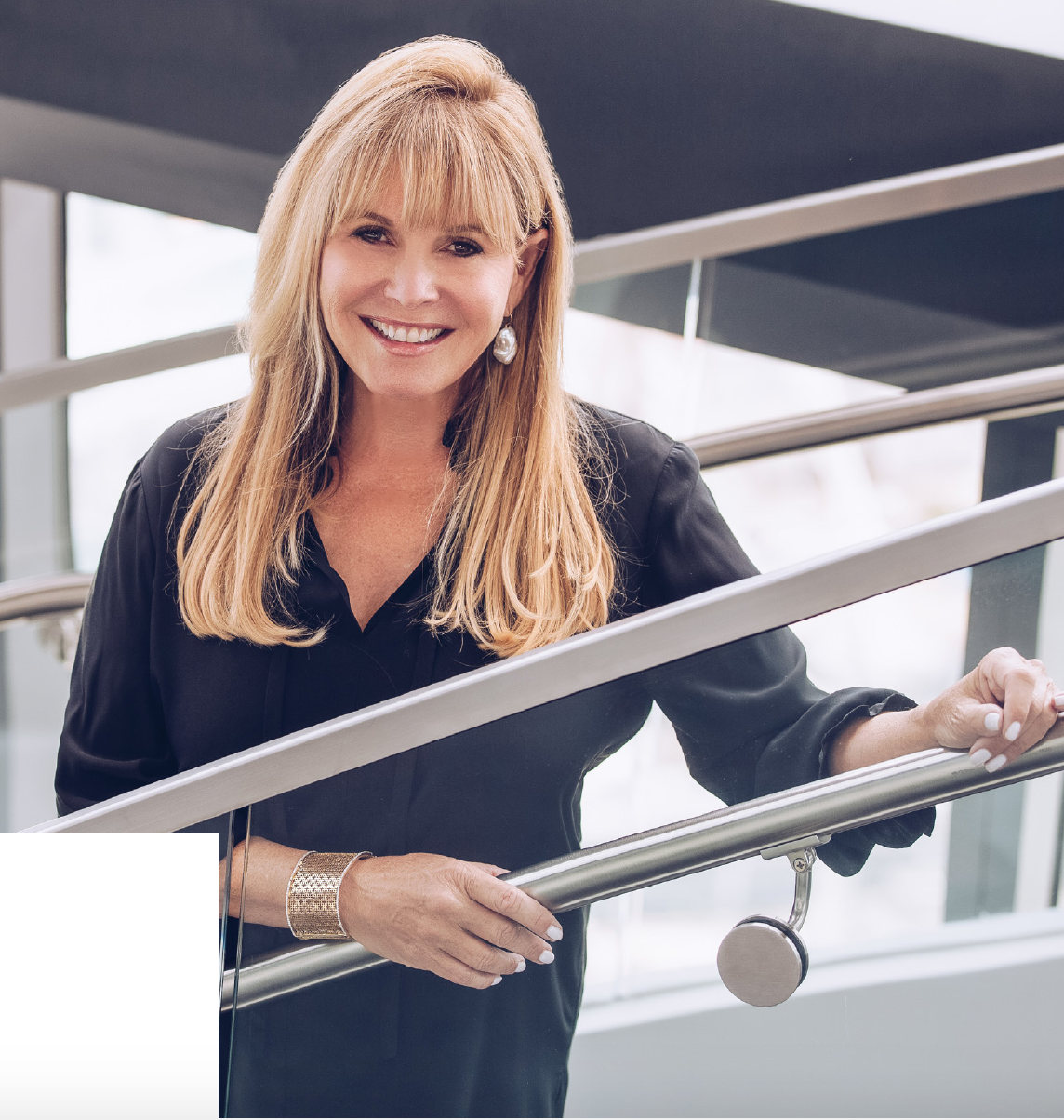 WHO’S WHO WOMEN OF INFLUENCE

With Covid now, what’s your biggest challenge to balance personal life and running a business?

When the business environment started to shift in the wake of COVID-10, my focus went to the almost 1,000 ONE Sotheby’s International Realty agents that needed our team’s support. Our team’s every thought was about leveraging our technology and tools to keep our agents productive. We reinvented the business in a matter of weeks, boosting our virtual marketing efforts, launching seven new tech tools in less than 90 days. We promoted more marketing content than ever, and communicated on a daily basis with agents. I am so proud of our agent’s resilience during this time and I know this experience is makings us smarter and stronger for the future. 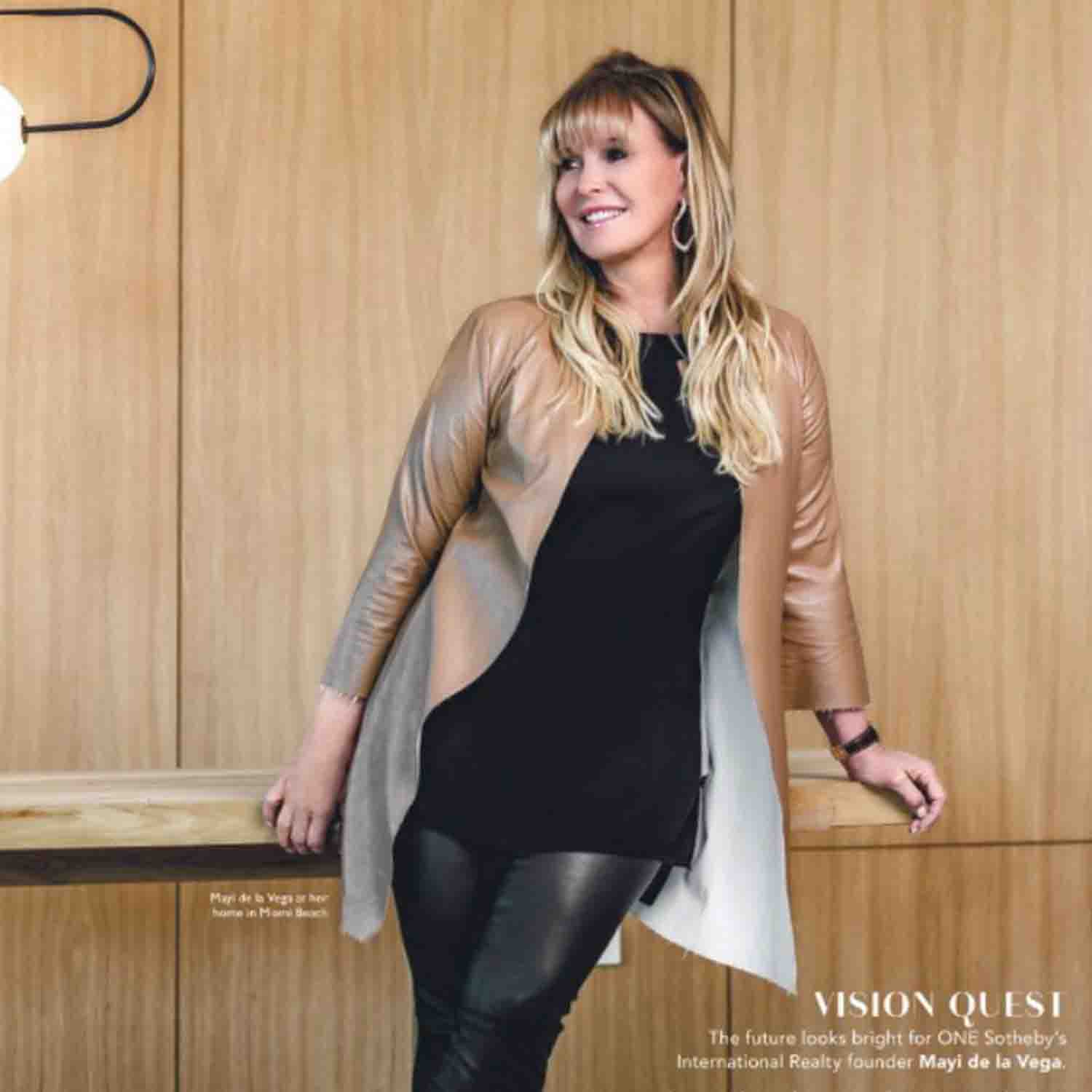 The future looks bright for ONE Sotheby’s International Realty founder Mayi de la Vega. Having been in real estate for a quarter of a century, Mayi de la Vega (mayidelavega.com), founder and CEO of ONE Sotheby’s International Realty, has developed a sixth sense for success. So when she says the resale of luxury single-family and con markets in South Florida are on an upward trend, people listen. “We have experienced a bit of a slowdown due the the economic issues in Latin America,” she explains. “but we’re very bullish about 2019.” De la Vega established ONE SIR in 2008 during one of America’s worse recessions, quickly bringing along her son Daniel on board as the managing principal broker. Today is he is the company’s president, and ONE SIR has become a leader in new development condo sales and single-family homes over $1 million.